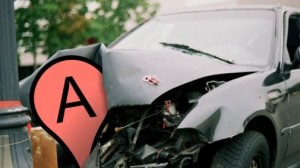 David Cameron’s Conservatives are hoping to outflank Labour by emulating US Republican campaigning techniques, using the internet to identify potential voters and “blogs” and proxy groups to attack opponents and the media.
Bron: Tories to use US internet tactics to target BBC – FT.com